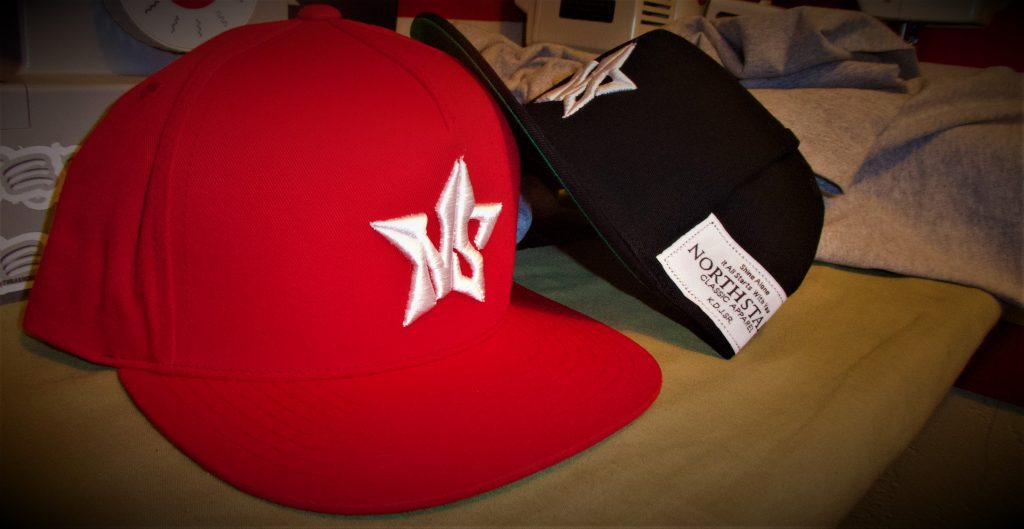 NorthStarr’s Notes: “Shine Alone” is the first installment in our core beliefs series.

THE ANATOMY OF THE TAG

On the left side of the hat, you will find a white tag with black stitching that reads “Shine Alone”, it all starts with you. NorthStarr Classic Apparel and K.D.J. Sr. in black woven stitching. This hat is a tribute to the founder’s father. He had his first stroke in 2014. It was during his rehabilitation process that the inspiration for this concept came to be. He was working hard to walk and live independently. The reality is before we can shine in public we must first “Shine Alone” i.e. put the time in to earn a degree to work in a particular field, coming before practice or after. The idea is often people long for public accolades but fail to understand that there is a lot of effort that must go into getting to the goal. We don’t necessarily know the story of the person in the limelight. We just see them shine on the big stage. However, before that happens one must “Shine Alone.”

The motivation for the promotional pictures came from the idea of jobs and or activities that can be done alone but can warrant public attention. Thus, there is a picture of a painting with a Royal Blue hat hanging on it, a red and black hat framed up with a sewing machine. To build on the concept even further along you will see a red hat that hangs in a recording studio’s booth. Finally a navy blue hat with a skateboard in the background and a grey and black hat accompanied by a basketball.

Visually this drives home the professions that take time to perfect. However, one on one time with the respected disciplines is what’s needed for improvement. All of these jobs have the potential to warrant attention from the public. The environment that the hats were shot in ties the message together.

Our message ultimately is to be willing to put the proper time in for what one wants out of life. The reality is no matter what a person’s occupation may be, it will be reviewed by someone. Some professions have more eyes than others but whatever the goal is “Shine Alone” first.