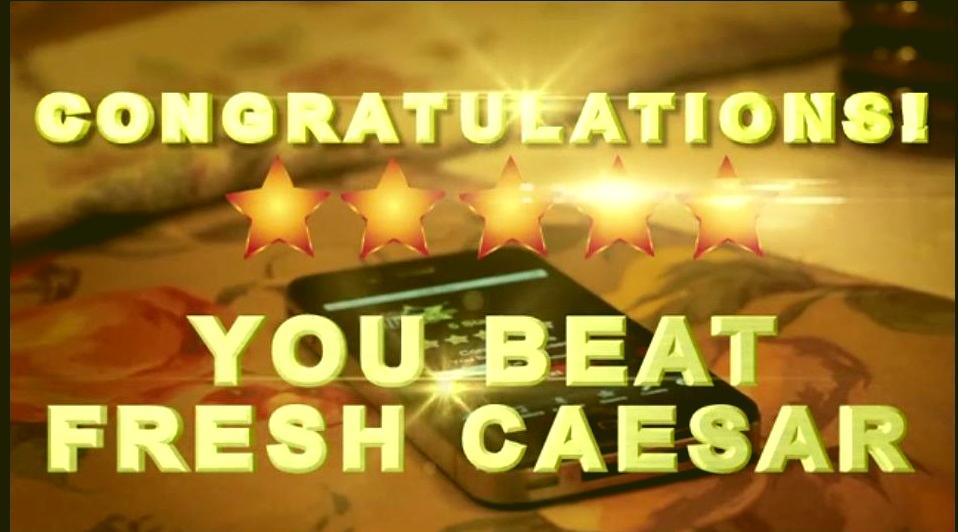 NorthStarr’s Notes: The Viral Video category is defined as a video that is shared and or watched a great deal.
Truthfully, one doesn’t know if a video will go viral organically. However, there are some tactics that play on human emotions in such a way that it might propel a video into the viral realm. The Battle Rap Stars app “Viral Videos” embodies some of these techniques as in rare and unusual visuals, elements of surprise, and humor. Let’s examine the video entitled “Rapping Computer Geek” as the video opens with a very uncommon setting. The CEO of a company is giving a presentation and his employee is seated very close to him with ear buds in and looking at his iphone. He is clearly not paying any attention to his boss. In fact he is totally tuned out, only reacting to what is on his phone. So much so that the CEO stops his talk and asks him “are you ok”? When you couple that with the iphone screen showing a group of people on the corner with one guy rapping, it has the potential to pique interest. It can make the audience wonder what’s going on? Since this is the world’s first battle rap app, people who view this for the first time never even have a clue what is about to happen. That’s largely because they don’t know that the product exists at the time this video was released. Those two environments are so unrelated that it becomes somewhat of a draw. The unexpected portion of the video develops when the “Computer Geek” claims that he has to be excused in order to take an important phone call. Once he makes his way to the hallway, we learn the truth when he goes into his battle rap targeted at the “guy on the corner”. A funny moment occurs when he is caught rapping by his co-worker. He tries to act as if he was on the phone by requesting that the computer servers get fixed. The perplexed look on the face of his colleague creates some humor
At first glance, humor doesn’t seem like it will be a part of the video labeled “Rapping 85yrs Grandma”. She is merely sitting in the living room watching television and crocheting. However, the off camera youngsters’ noises, and her reactions to it, injects a tad of curiosity. She is clearly annoyed with the “ruckus”, as she calls it. This motivates her to storm into the kitchen to see what the younsters are doing. Her series of questions, and her reactions to their answers, creates some humor. When she takes the phone from the young guys, it leaves them very unsure as to what will take place. They are shocked once she starts rapping as is the viewing audience. This brings on a complete mood shift. They become engulfed into grandma’s rapping ability and are left in a state of shock when she beats Fresh Caesar’ score. This task was much too steep for the younger generation making advancement in the game virtually impossible for them.
Comparatively speaking, the 85 year old rapping grandma is more emotionally charging than the Tech Geek. The reason is because the likelihood is greater to find a rapper who is into technology as opposed to an 85 year old grandmother. Thus, grandma gained great popularity on two different video sharing sites that we checked. Her video was at approximately 300,000 views combined.
Having the combination of the two types of videos is smart on the part of Jump Shot Media LLC because it speaks to two different demographics which can provide more potential sales of the app. Due to these videos, people know about Battle Rap Stars which can pique their interest and thus they are more likely to buy the app and join their social sites. Now that they have the eyes of customers and or potential customers, they have a group of interested people to which they can promote their next game. They are positioning themselves for future revenue.

If you have any questions about Battle Rap Stars or NorthStarr Media Group, leave a comment or email us at info@northstarrmedia.com.
Thank you for reading our notes!